Sale on canvas prints! Use code ABCXYZ at checkout for a special discount!

About Robert the Photographer

Robert Khoi is a British / American photographer, currently based in Los Angeles. His passion for photography started at an early age. Leading him to study photography at Kensington & Chelsea College London in the mid 90s. Since then he has become well known for his landscape photographs of Europe, North America and beyond. Having exhibited his works both in the UK and America. Robert's inspiration and focus has always sprung from Nature and all Natural Sciences. Fascinated by nature creating and molding structures and formations, revealing hidden subtleties in patterns and sequences. In his photography Robert strives to convey the immense variety found in nature and such principles as The Cosmic Onion, Deep Time, Gaia, Aero, Hydro and Geo Dynamics and the interplay of light with them. “From your Strings at Plank, To your Filaments at Gigaparsec. I searched for you in all layers of your Cosmic Onion. Cosmic Inheritance and Panspermia told me, I am You”. "The existence of consciousness is proof of Universe personified". Robert Khoi – 1984 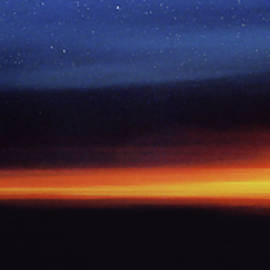 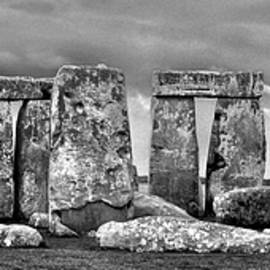 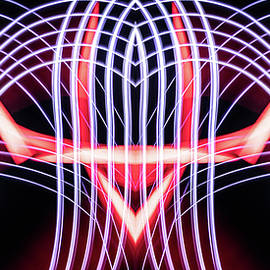 All Large Photographic Prints for Display Art are limited to 10 editions only. Numbers of which I manage personally. To receive your Certificate Of Authenticity for the qualifying purchased print (number in Title), please contact me and I'll send it to you via mail. Each image may be purchased as a canvas print, framed print, metal print, and more! Every purchase comes with a 30-day money-back guarantee. 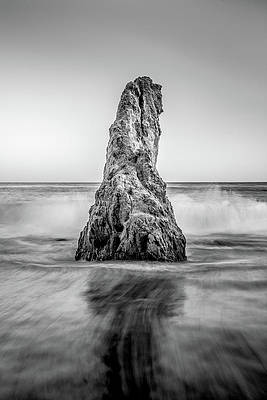 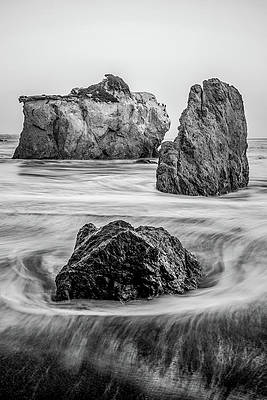 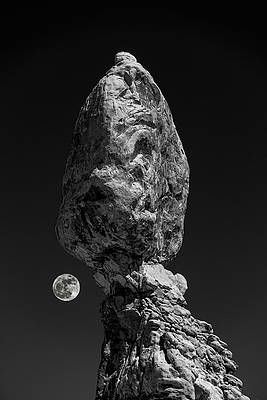 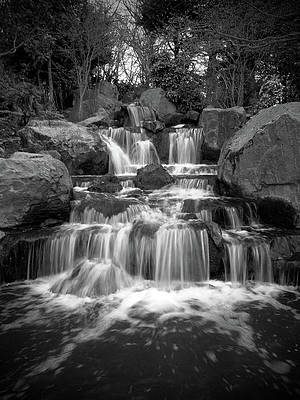 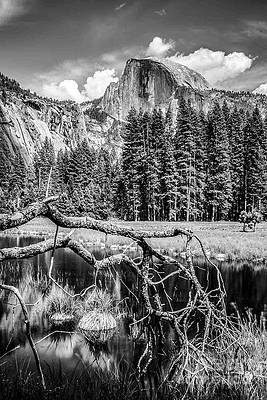 About Robert the Photographer